My box of washing powder is empty.  I blogged about it here and explained how I hoped to get 100 washes out of the box, which said it was a 50-wash box. 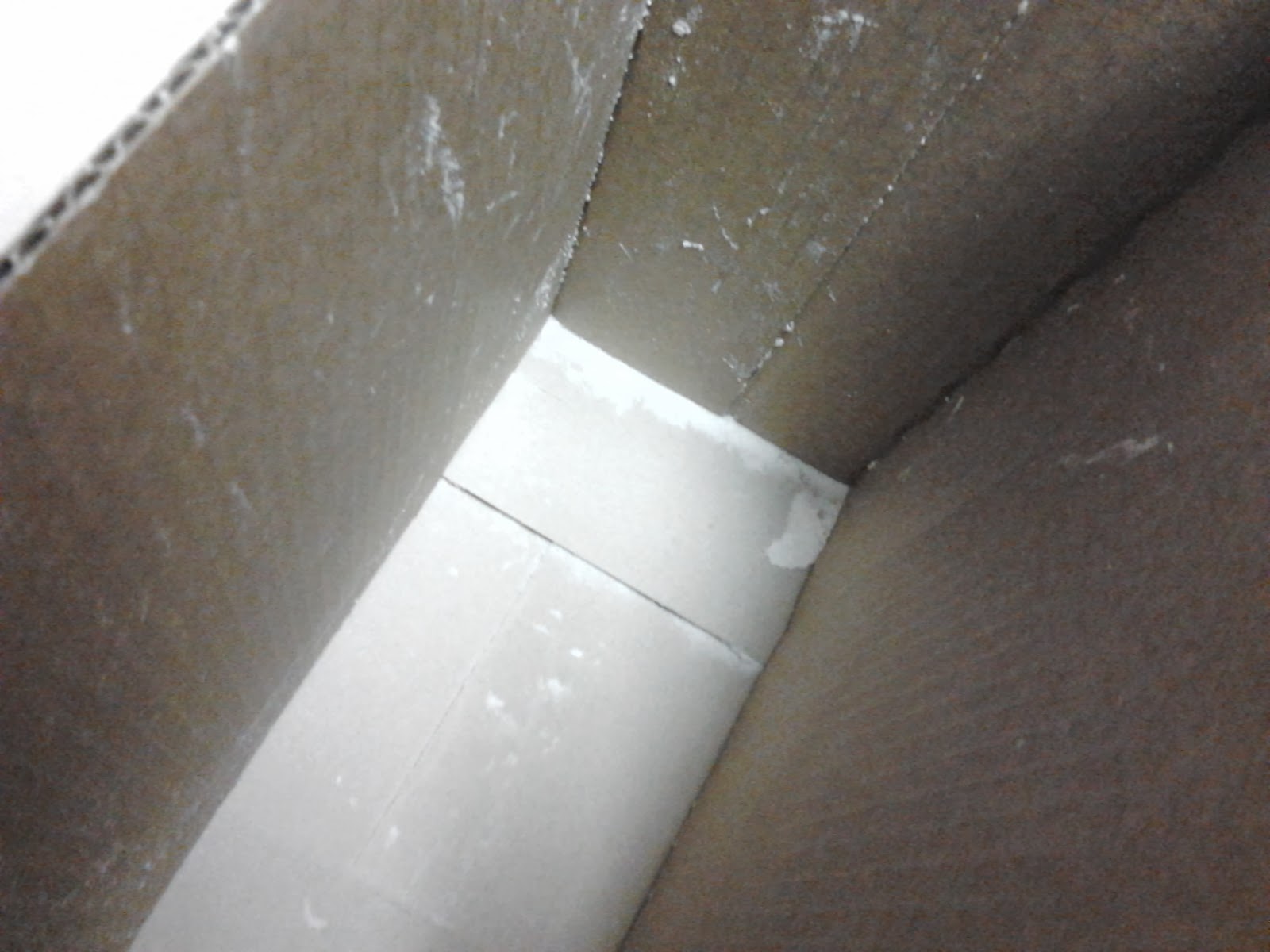 My tally chart tells me that I managed to get 78 washes.  Not quite the 100 I was aiming for, but more than half again what the box promised.  Quite a good result, surely.  An extra 28 washes. 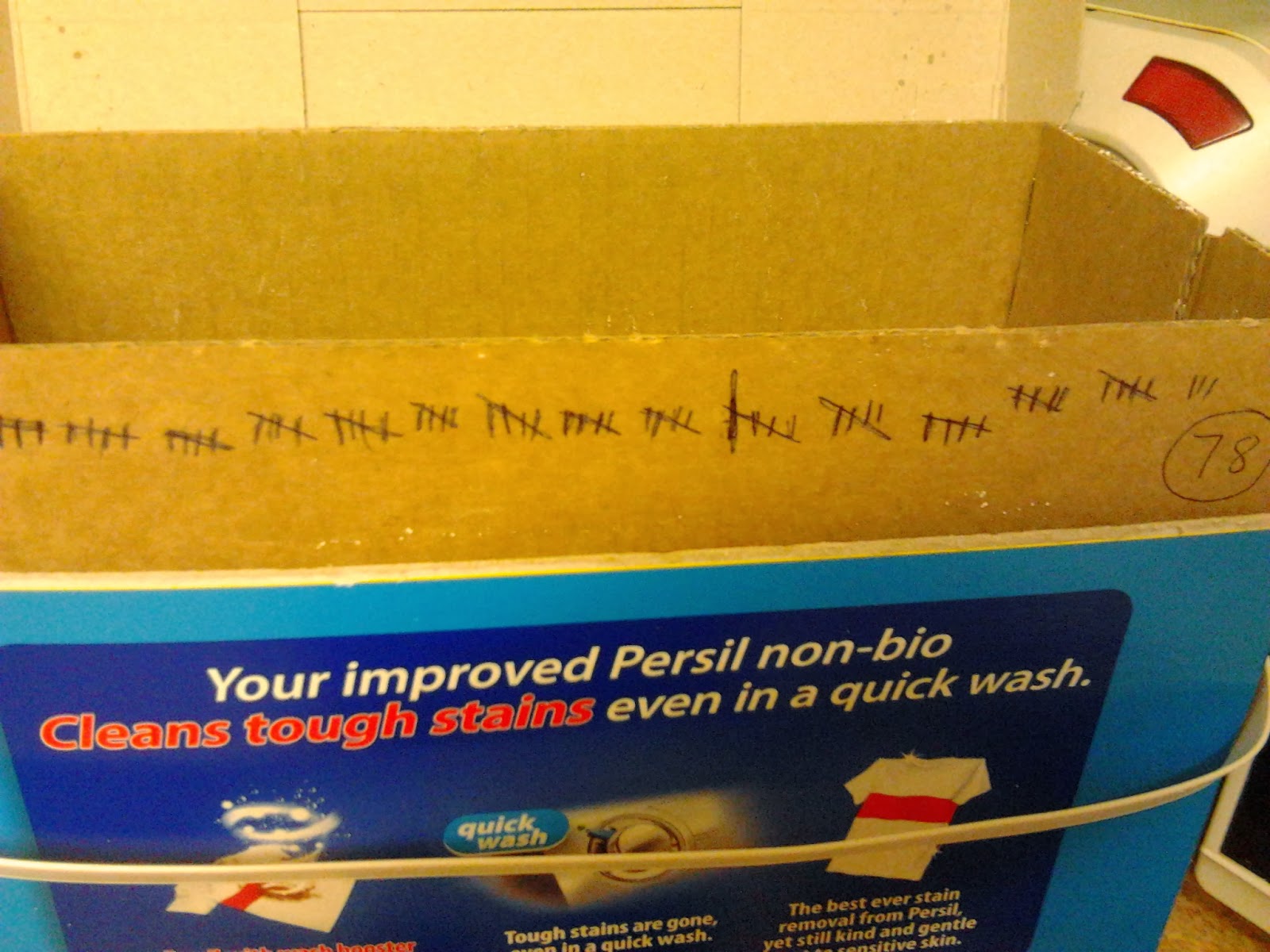 And my duration estimate was a little more accurate - it lasted just a few days shy of the two months I had hoped to manage. 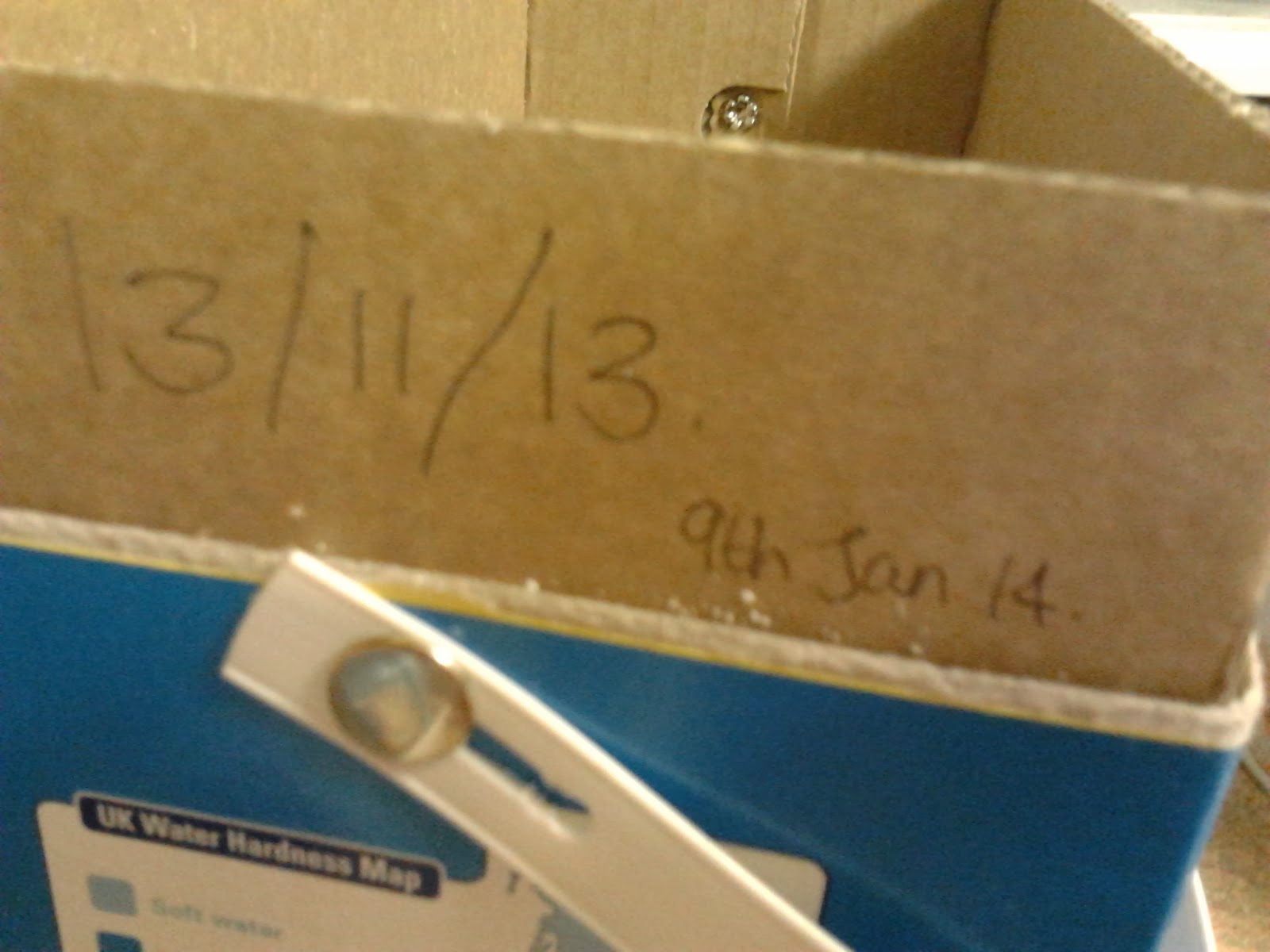 And so the next box has been started on today, with the date on the side and a tally chart marked on the front.  Can I stretch this one any further whilst still getting our clothes clean?  We shall see.


And more counting.  The girls have enjoyed their Co-op hash browns each morning this week since they started school on Tuesday. [Couldn't find a picture of Co-op version so Aunt Bessie came to the rescue - the actual hash browns look very similar to hers but I should think hers are a bit pricier]  There were 18 in the pack, and each FG had three each morning for three mornings (2x3x3=18) and the pack cost me £1, so the 6 breakfasts cost around 15.6p each.  They had them served with a squirt of ketchup, and said that they were quite filling.

Comparing meal costs is useful when trying to reduce spending.  Comparing one brand of cold cereal against another is not terribly useful when you realise that actually, cold cereal is overall an expensive breakfast.  A poached egg on toast could cost a lot less than a bowl of overpriced premium brand cereal, porridge is exceptionally good value, and these hash browns are not bad at this rate.

Watching the numbers is a bit of a habit now!

[Edit to apologise for two pictures from Aunty B - Blogger is playing up a little and I can't get rid of one of them!]

Such a relief to know I am not the only person who writes little notes like that inside the box of detergent!!